Hrithik Roshan is known for his less public appearances. But this time he and his rumored girlfriend Saba Azad are seen vacationing in Europe. The latter has been uploading pictures from their amazing trip on her Instagram profile. Recently, she has posted pictures and videos of both enjoying jazz music in London.  While posting the pictures, she wrote "Where the jazz cats at."

Both of them look great in their attires. Saba can be seen wearing a loose white shirt teamed with loose pants and shoes while the muscle hunk Hritik wore black sleeveless t-shirt with a jacket over it and blue denim with shoes.  Rumors of both of them dating each other started when they were spotted out on a dinner together in February. Later, Saba was seen in Hrithik's family get-together. Earlier before, they made headlines when they first appeared together at producer Karan Johar's 50th birthday party.

Talking about the professional life, Saba was a part of numerous Bollywood films like 'Detective Byomkesh Bakshyi', 'Shaandaar', and 'Karwaan'. On the other hand, Hrithik is currently waiting for the release of 'Vikram Vedha' which also stars Saif Ali Khan and Radhika Apte. It is scheduled to release on September 30.


In addition to this, he will also be seen opposite to Deepika Padukone for the first time in Siddharth Anand's 'Fighter' along with the much-awaited 'Krrish 4'. 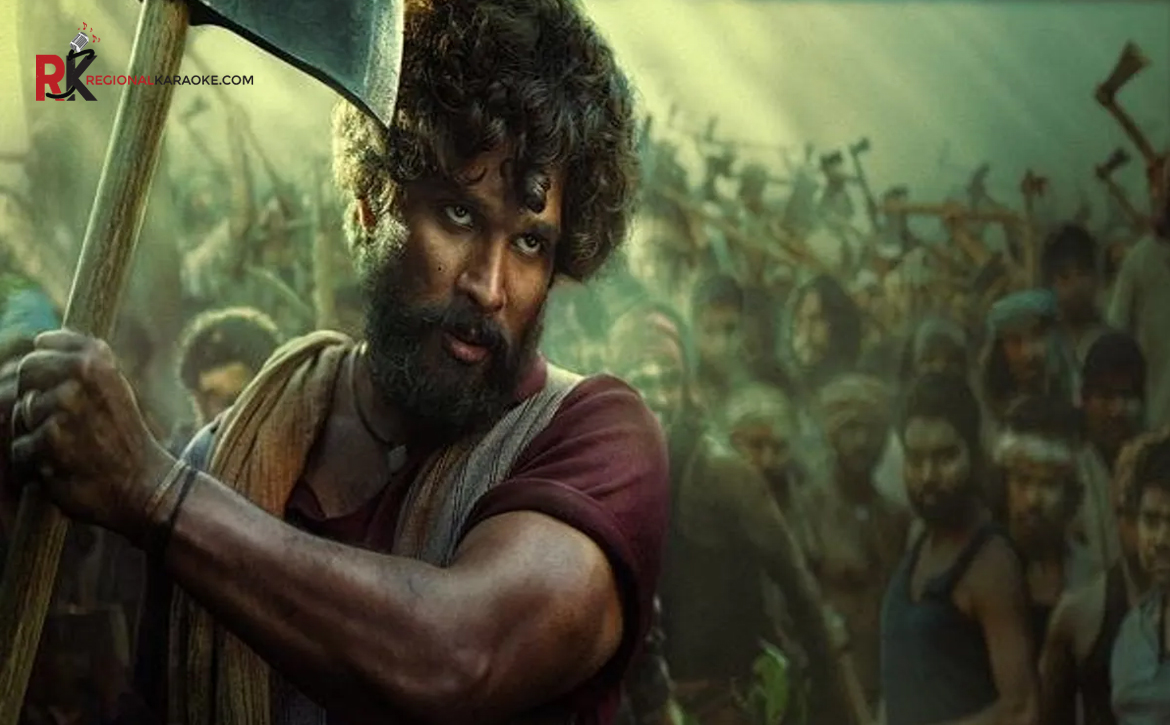