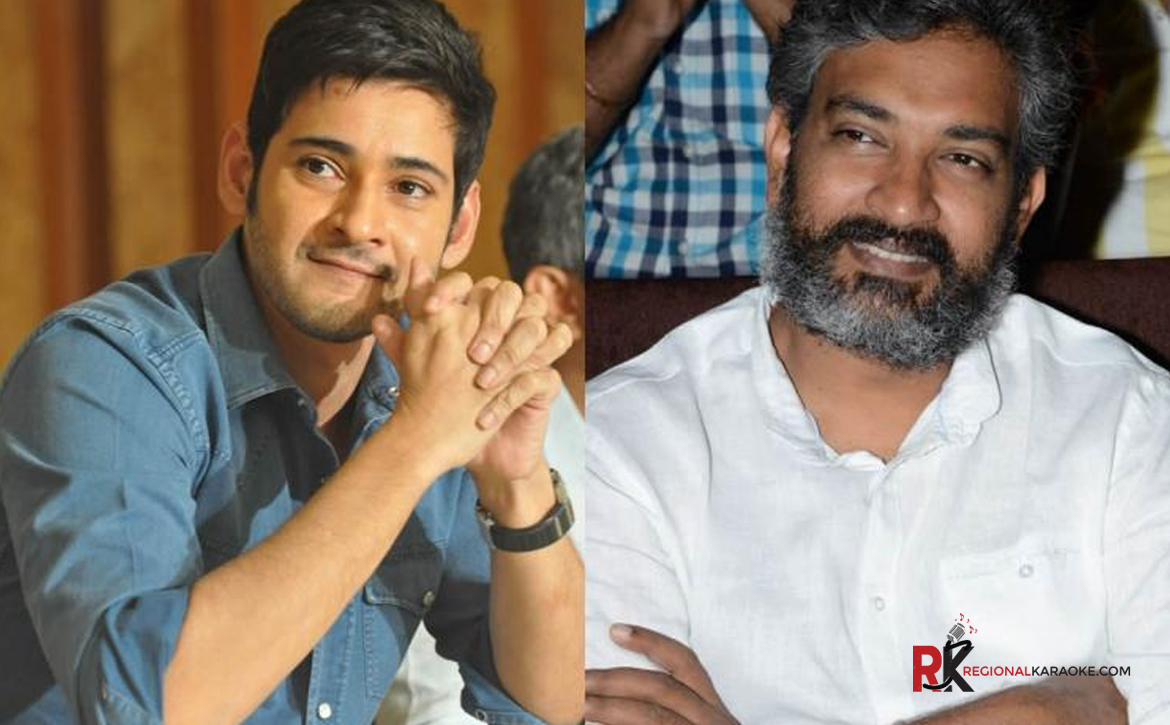 People have been eagerly waiting for ace director Rajamouli & heartthrob Mahesh Babu’s collaboration. Recently released RRR is a huge success and Mahesh Babu’s Telugu release Sarkaru Vaari Paata is also a super-hit movie. While both are enjoying success these days, they are collaborating on an action thriller.

According to the source, “Mahesh Babu wanted to work with Rajamouli and wanted his movie to be a massive hit as Baahubali & RRR. The actor did not agree to a costume drama as it is not his genre, both thus agreed on doing an action thriller. After two back-to-back period drama, director is planning to treat the audience with a different storyline.

Earlier the movie was about to start in the next few months, but both Mahesh and Rajamouli have decided to work on the script for some more time. The story plot of this upcoming film is based on a truly unique idea that has never been attempted. Shooting for the upcoming movie is expected to start this winter. All the fans are enthusiastically awaiting the release of this movie. 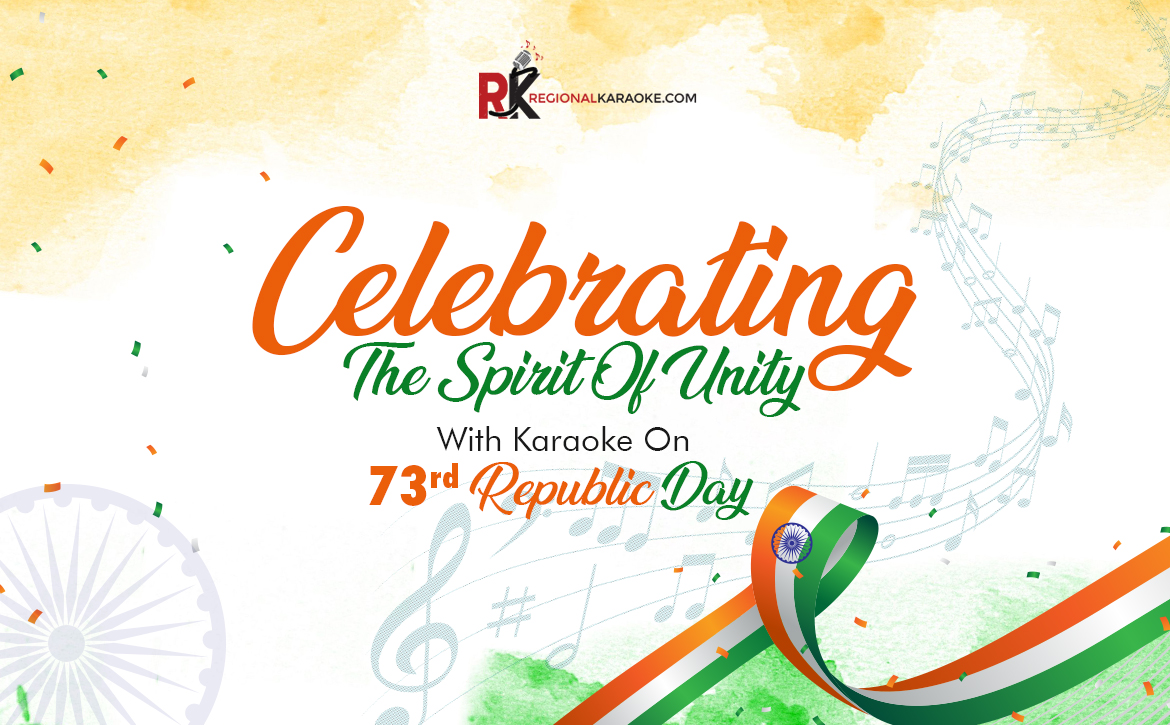 Celebrating The Spirit Of Unity With Karaoke On 73rd Republic Day 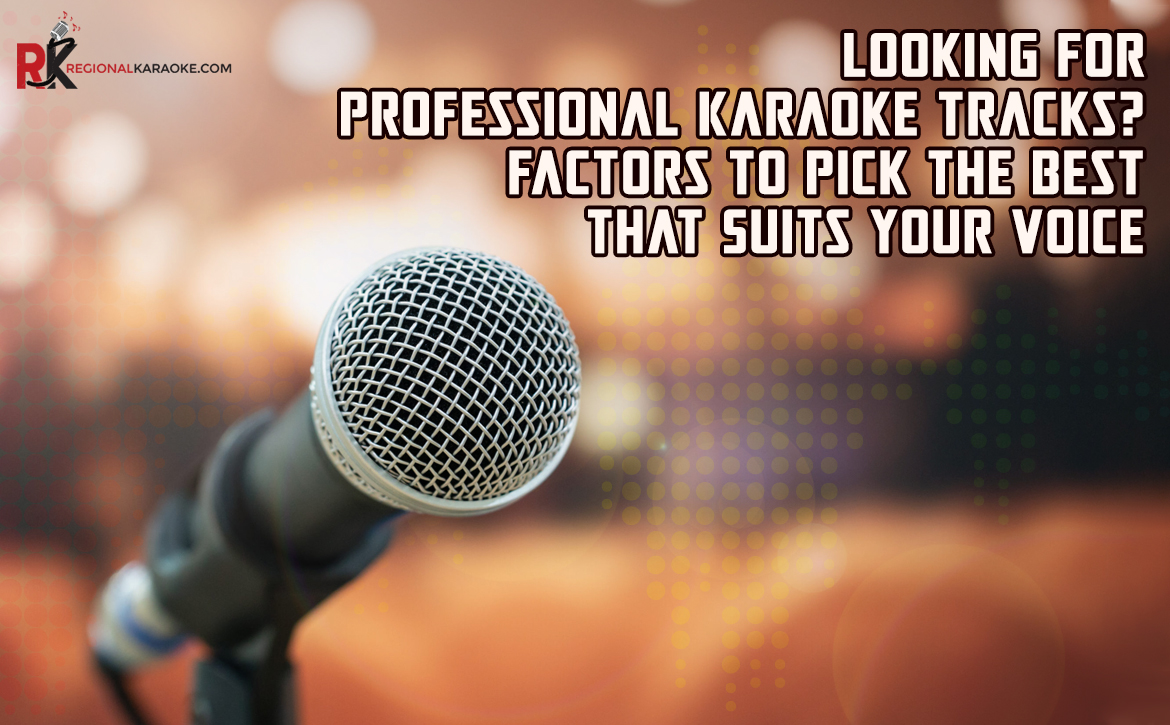 Looking for Professional Karaoke Tracks? Factors to Pick the Best That Suits Your Voice 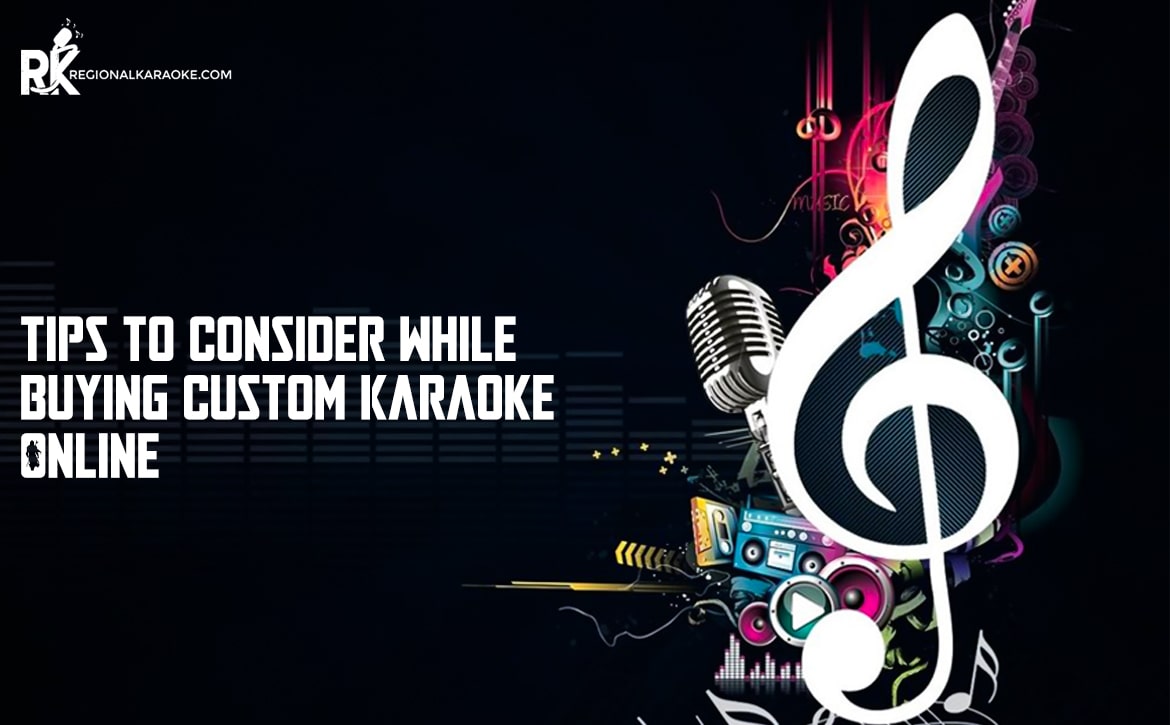 Celebrating The Spirit Of Unity With Karaoke On 73rd Republic Day

Looking for Professional Karaoke Tracks? Factors to Pick the Best That Suits Your Voice