Famous music director Sapan Sengupta, the one-half of the undefeated Bollywood composer duo of the 1960s & '70s, breathed his last at his residence in Powai, Mumbai, on Saturday. His daughter Shilpi Ghosh shared this news. He was 90 and was not been well since January this year. His daughter told TOI over the phone that "We celebrated his 90th birthday on July 17 by cutting a cake and making him taste it a little.

Jagmohan Bakshi passed away in 1999.

In a professional career crossing over thirty years, the duo scored music for Hindi, Bengali, Punjabi, and Bhojpuri movies and TV serials, a staggering more significant part of them for small banners. The movies are forgotten, yet the melodies keep on waking up on retro radio shows. The inviting 'Ulfat mein zamane ki' (singer: Lata Mangeshkar/Kishore Kumar, film: 'Call Young lady') and the melancholic 'Main toh har mod par (singer: Mukesh, film: 'Chetna') to give some examples. 'Main to har mod par' was the biggest hit of their career, finishing 23 rd in Lyallpuri, with whom they collaborated most frequently.

Many of their most popular songs were sung by Asha Bhonsle. The eerie title track of the 'Teri Talash Mein', the playful 'Saiyyan ke gaon mein' in 'Sajjo Rani' and the sultry 'Tumhi rehnuma ho' in 'Do Raha' expanded her vocal reach and exhibited the changing shades of her voice.

On remembering his father's great work, she relates a delightful tale that further underlines the quality of their craft. She further said, "Kishore Kumar was known to be extremely specific with his payments. But he walked off without charging a paisa after recording 'Mera jivan kuchch kaam na aaya' (film: 'Mera Jivan', lyrics: MG Hashmat). He just told the producer, 'It is a beautiful composition, and I won't charge money for it.'"

Sapan was born in Dhaka and came to Mumbai to be a playback singer. He then joined the Bombay Youth Choir, where he met Jagmohan, who also was trying to be a singer. The two then decided to team up as composers.

Sadly, the big producers have yet to reach out to this duo, yet they both weren't shy of giving opportunities to young singers. Both composers were highly humble, generous & wonderful human beings. We should all remember these great souls by acknowledging their excellent work. We miss you, Sir! 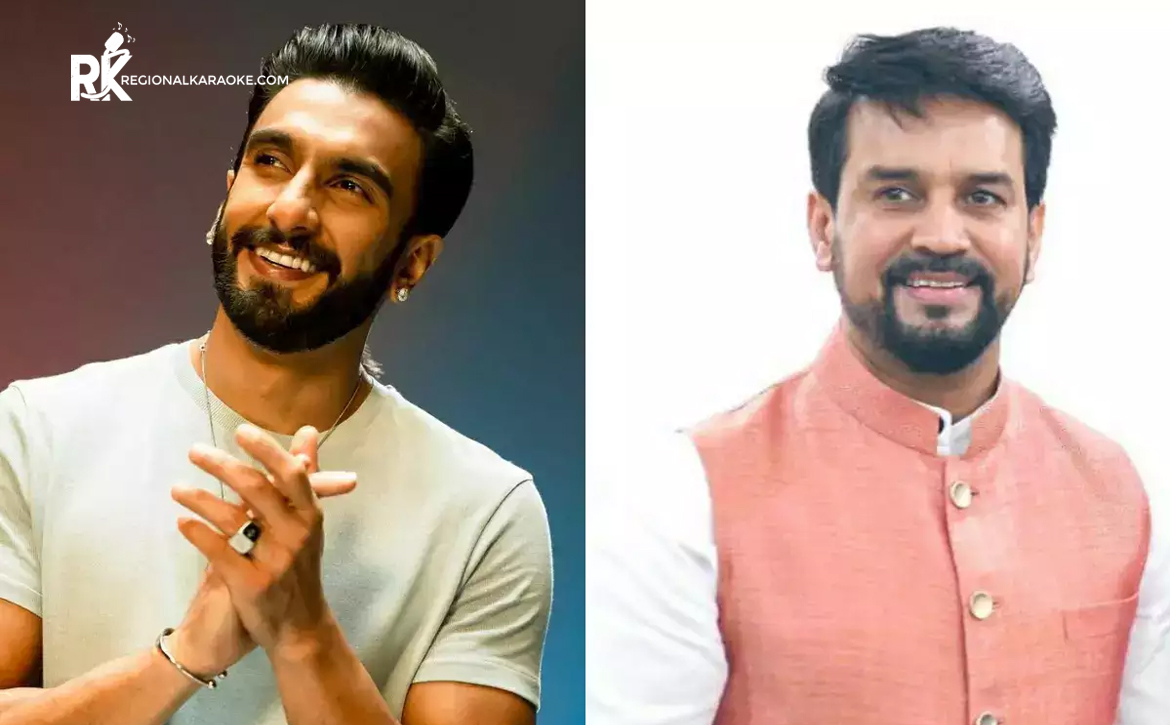