R Madhavan is one proud father as his son Vedaant clinched a gold and silver medal at the Danish Open swimming meet. The doting father posted a video from his esteemed felicitation ceremony and captioned, “With all your blessings and God‘s greatest the winning street continues. Today it’s a GOLD IN 800m for @vedaantmadhavan. Overwhelmed and humbled.”

Previously, Vedaant had also won a silver medal at the same event, but in a different category. The 16-year-old had clocked 15.57.86 in the men's 1500m freestyle event to finish at the second spot on Friday night. Last year in March, Vedaant had won a bronze medal at the Latvia Open.

On the work front, R Madhavan is awaiting the release of his big directorial debut, ‘Rocketry: The Nambi Effect'. The actor plays the titular role in this film and is also credited as the writer for it. It also features Simran Bagga, Rajit Kapur, Ravi Raghavendra, Misha Ghoshal, Gulshan Grover, Karthik Kumar and Dinesh Prabhakar. in pivotal roles with special cameo of  Shah Rukh Khan and Suriya. ‘Rocketry: The Nambi Effect' is slated for release on July 1. 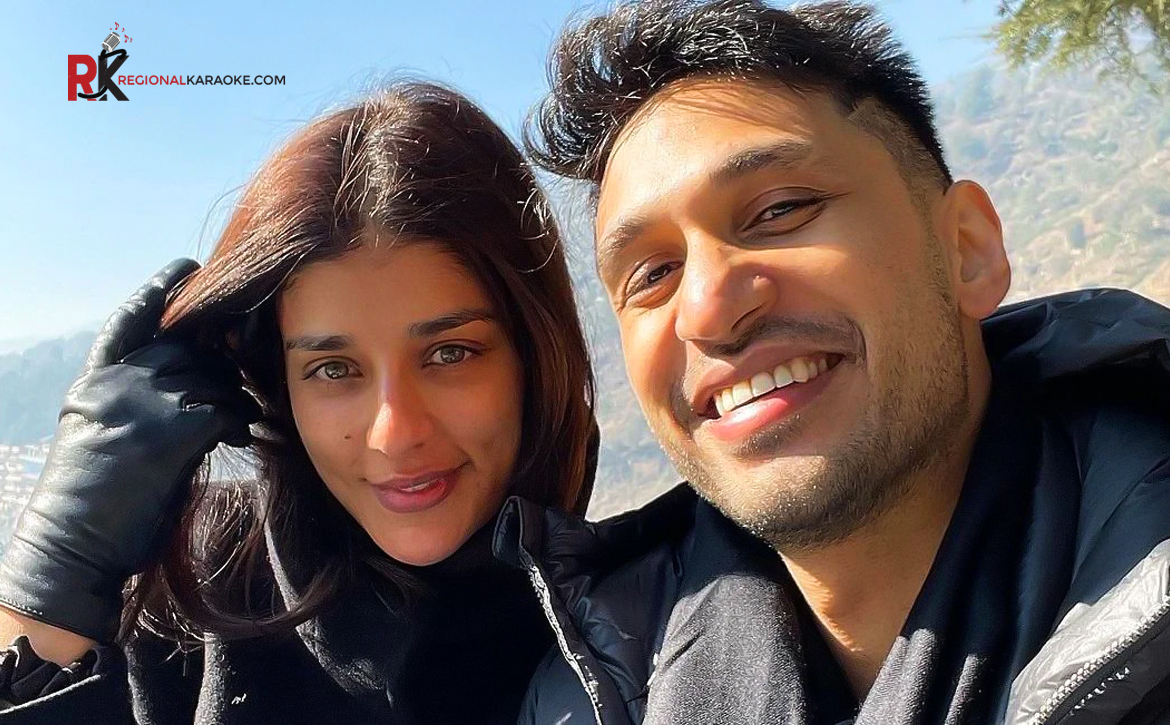 Sanjay Dutt remembers his 'hero' Sunil Dutt on his birth anniversary with an emotional moment from '...