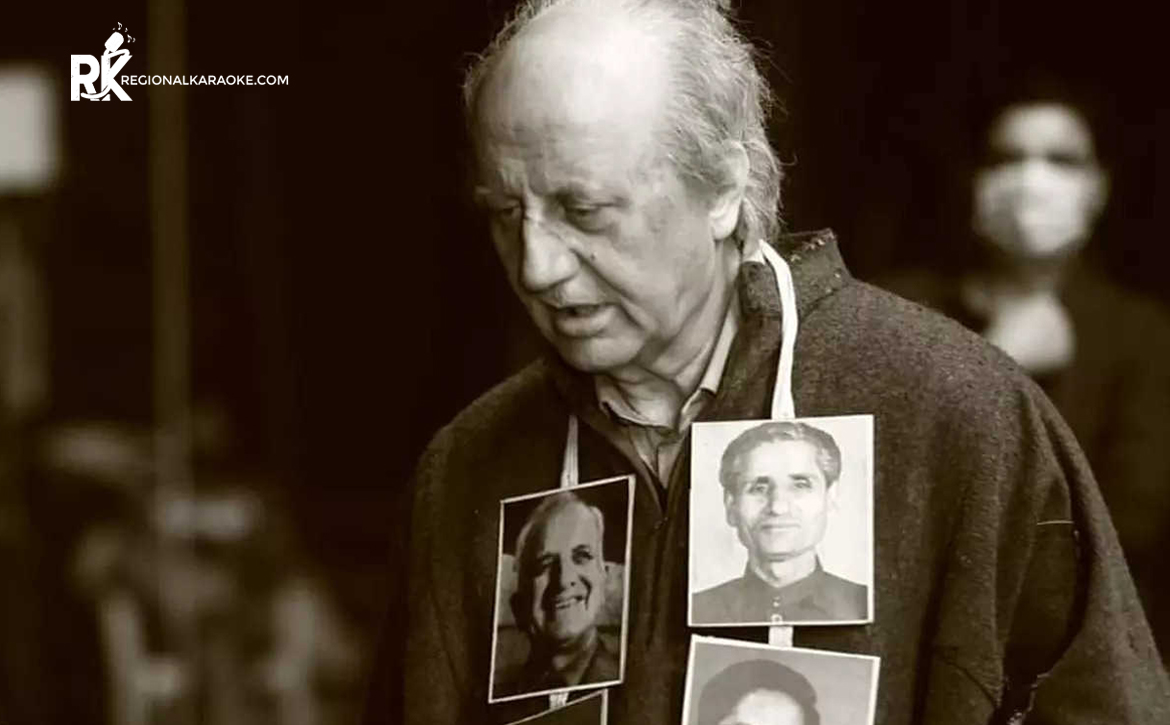 In the wake of the tremendous uproar of appreciation and support extended to "Kashmir Files," the Chandigarh administration announced that they will not charge UTGST (Union Territory Goods and Services Tax) on Sunday the movie. The order states that the tickets sold in the stipulated period will bear the words and implication of, 'UTGST not collected by the orders of UT Administration.' Furthermore, theatres have been asked to sell tickets at a reduced price after deducting the charge of UTGST with reimbursement of UTGST for the stipulated period. In fact, theatres and cinemas in the Union Territory of Chandigarh have been directed not to charge UTGST from the audience for four months.

Soon after its release, 'The Kashmir Files' was declared tax-free in several states like Uttar Pradesh, Goa, Madhya Pradesh, Karnataka, and Gujarat. The Vivek Ranjan Agnihotri directorial narrates the heart-wrenching story of the exodus of Kashmiri Pandits in the 1990s from the Kashmir Valley in the hands of Islamic extremists. In pivotal roles, the film stars Anupam Kher, Mithun Chakraborty, Pallavi Joshi, and Darshan Kumar. Enjoying a magnanimous run at the box office and critical acclaim, it has earned approximately Rs 160 crore in less than two weeks.

Given the movie's subject and its ideological implications and agitations by certain sections of the society, Vivek Agnihotri was recently granted 'Y' category security with CRPF cover pan India by the Ministry of Home Affairs after the filmmaker claimed threat to his life post-release of the film. Before the movie went on the floor, he had also deactivated his Twitter account, stating that he was receiving death threats, mentioning, "My DM was filled with vulgar and threatening messages (by you know who). It's not that I can't handle such elements, but it seemed there were many Pakistani & Chinese bots. However tough you may be, it's mentally testing to be surrounded by such intense hate and threats for your family. For what? Making an honest film on the pain and sufferings of our Kashmiri brothers & sisters? Is that why they are rattled that the truth may come out? The ugly world of social media has given power to a lot of evil elements. And our silence gives them hope to succeed. TheKashmirFiles breaks that silence. Loud and clear." 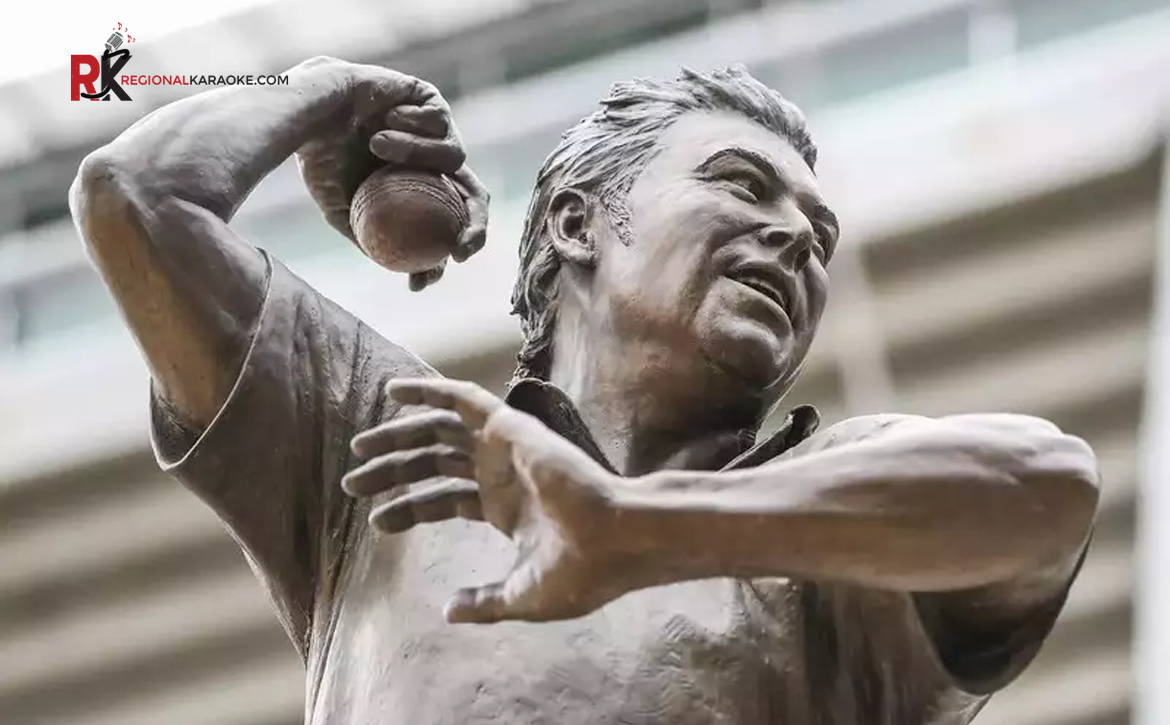