Actor Sanjay Dutt, who was recently seen in the southern blockbuster 'KGF: Chapter 2' with actor Yash, remembered his father Sunil Dutt on his birth anniversary. He took to his social media account to share a special moment with him from their film together 'Munna Bhai MBBS'.

Sanju shared a collage with his fans on Instagram in which the, the father-son duo is seen sharing an emotional moment or their 'jaddu ki jhappi; moment in the scene from the Rajkumar Hirani directorial.

Along with the picture, the actor captioned a sweet note in rememberance of his late father writing, "Your belief and love helped make me who I am today. You were, are and will always be my hero. Happy birthday, Dad ❤️."

To which his best friend Paresh Ghelani commented, "He was and always will be the example of what a man of integrity should be!! Forever in our hearts !!! Happy birthday Duttsaab !! ❤️❤️" Even fans were seen wishing the veteran actor.

Sanjay's sister Priya Dutt also shared her father's throwback picture from his younger days and wrote, "Happy birthday to the most handsome, loving, spirited gentleman I have known and I say it with pride, he is my father my hero. He raised the bar too high, they don't make them like him anymore. Love you dad and thank you for being that pillar in our lives #sunildutt #integrity #honesty #father #myhero."

Actress Raveena Tandon, who also starred alongside Sanjay in 'KGF: Chapter 2', dropped red heart emojis.
On the proffesional front, Sanjay Dutt will be soon seen in 'Shamshera' with Ranbir Kapoor and Vaani Kapoor. 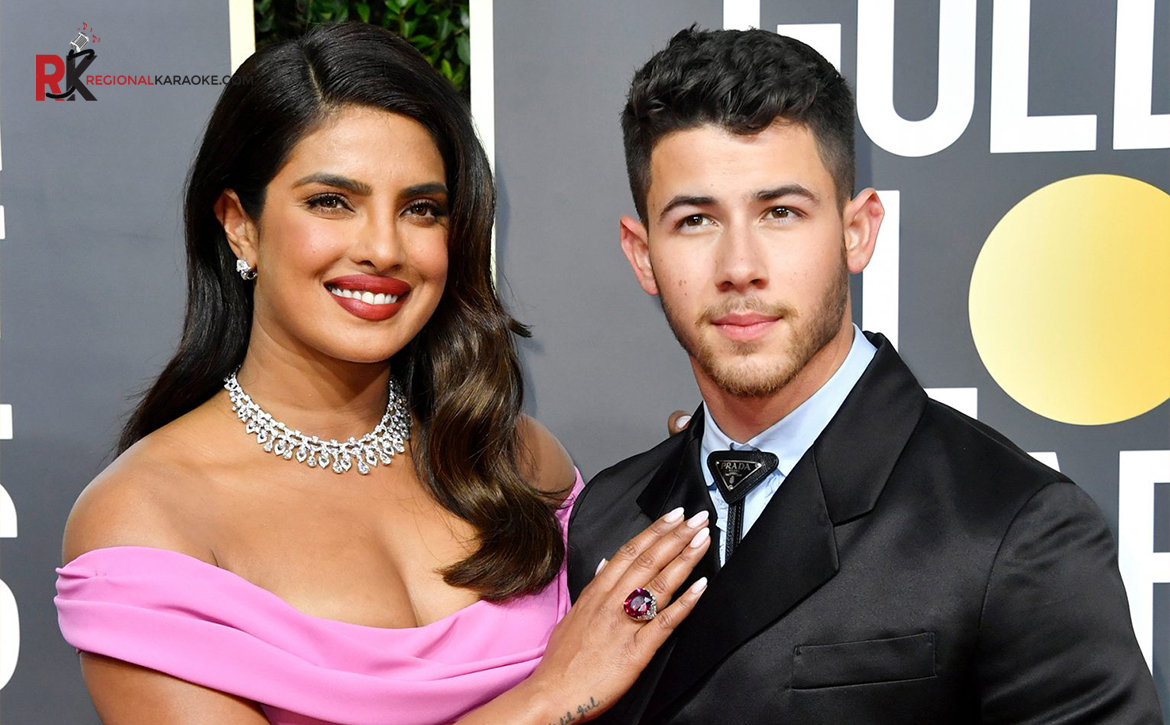